The OML continued to grow in 2015. We did some great research, gave some awe-spiring presentations, and added a few new lab members! 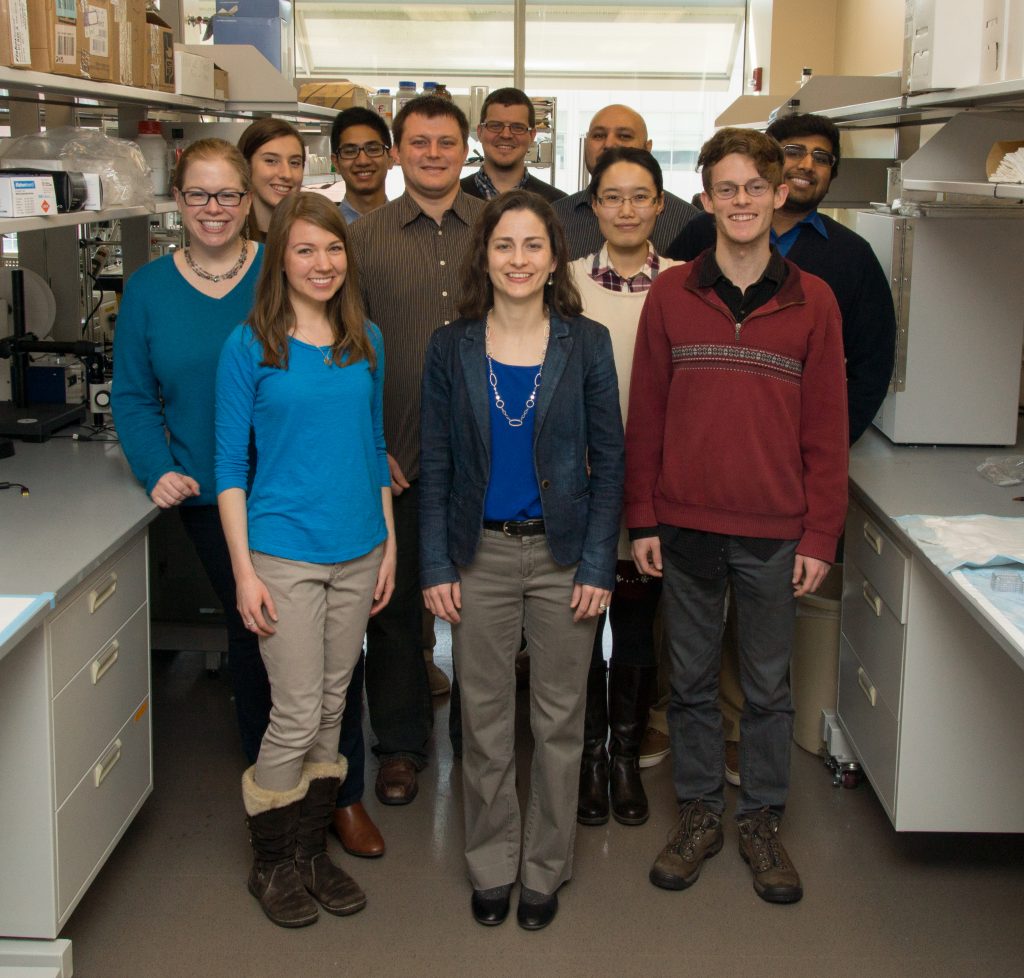