The 2nd Herbert Fleisch workshop, sponsored by the International Bone and Mineral Society, was held in Bruges, Belgium February 28-March 1. Nicholas presented his research on “Monitoring exercise and diet-induced changes in tibial blood perfusion with laser doppler flowmetry in mice” [Abstract here].  Both Jacque and Nicholas attended, and had a great time networking and checking out the beautiful city of Bruges!

From the meeting report: “The second Herbert Fleisch Workshop was held in the beautiful city of Brugge, Belgium, on 28 February to 1 March, 2016. After the success of the first workshop, held also in Brugge in 2014, the IBMS board decided to support the repeat event as one that could be of great benefit to young investigators—PhD students, early postdoctoral researchers and early faculty members. This target audience was effectively reached, with 53% of the participants being younger than 35 and even up to 84% being below 45 years of age.” 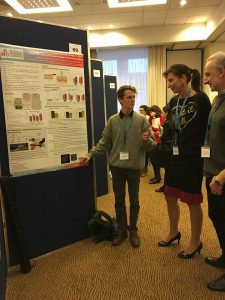 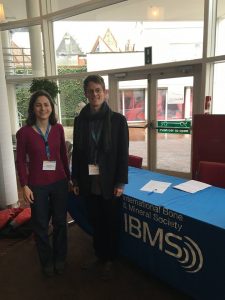 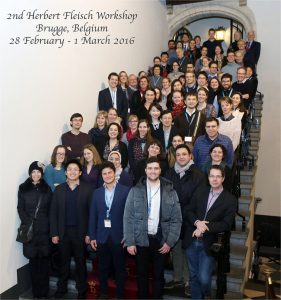